The Eden State Bank was originally chartered August 19, 1907 in Concho County. It was the first bank built in Concho County and is the only bank in Eden. It still stands in the same location today.

You might think Eden came from the Bible but actually the founding father of Eden was Fredrick Ede, hence they made a slight change to his name and called the town Eden. The Town of Eden was incorporated as the City of Eden on February 4, 1911.

During the Great Depression, Concho County distinguished itself by not having a single foreclosure on its farms and ranches. Some attribute this fact to the efforts of Concho's two banks, Eden and Paint Rock, and the high quality of the county's citizens.

On July 31, 1986 The Eden State Bank was acquired by the Eden Financial Corporation and has prospered and grown into a leader in the financial industry today. Texas Financial Bank remains committed to bringing its customers the very finest in financial services. In October 2009 Roger Kalina assumed the duties as President of Texas Financial Bank. 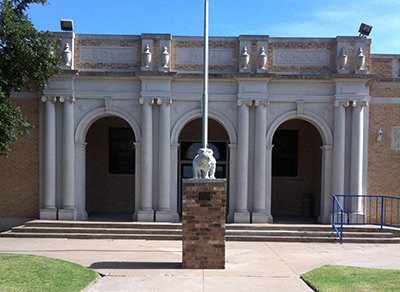