The city of Big Lake was named from a rain created lake which formed in a large, natural land depression located about a mile south of the city. In the Pioneer days the lake was the only known fresh water between the Concho River and the springs in Fort Stockton. Years ago it remained full most of the time. Today, it only holds water temporarily after high runoff rain events. The rest of the time it is used for grazing.

The city of Big Lake is located on the Edwards Plateau. The county was named after John Henninger Reagan who was a U.S. Senator and the first chairman of the Railroad Commission of Texas.

Big Lake got its start as a small ranching community in the 1880's. The city's current economy is based on agriculture (mostly ranching), oil and gas.

You may have seen the city of Big Lake as it was featured in the 2002 movie "The Rookie" although the town portrayed in the movie was actually Thorndale, Texas.

Big Lake is located in Reagan County which is the home of Santa Rita #1. On May 27, 1923, Santa Rita #1 was discovered and started the oil boom in West Texas. The original drilling rig is now located on the University of Texas campus in Austin, Texas. A replica stands at the original location 13 miles west of Big Lake in Texon, Texas.

On May 31, 2003 Eden Financial Corporation acquired Big Lake Bank and made it a branch of The Eden State Bank. It is now part of the Texas Financial Bank family. 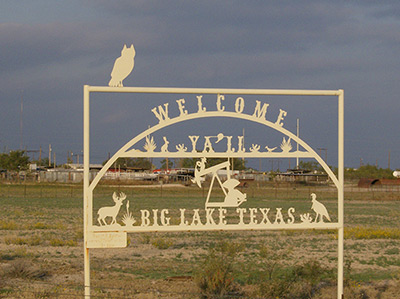 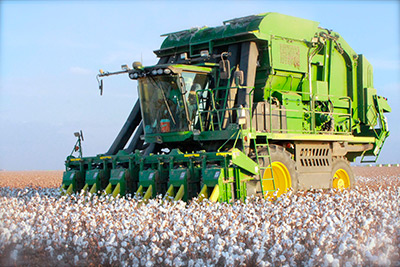 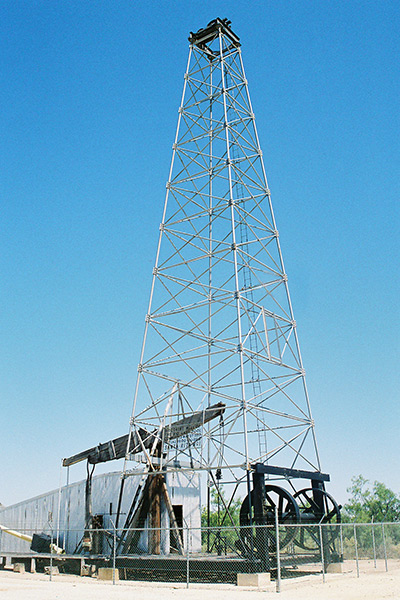